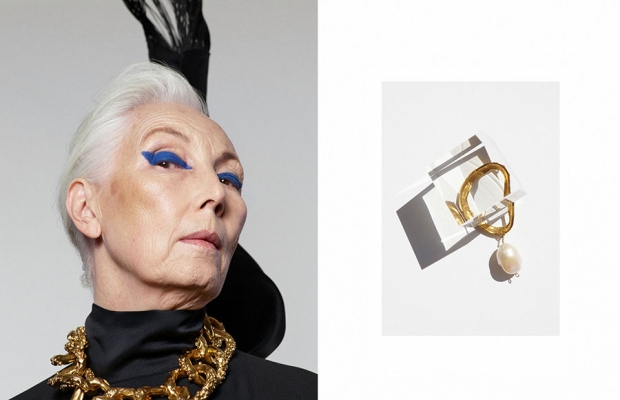 BETTINA VETTER had an amazing 13 years experience in the world of fashion before going freelance. A Central Saint Martins’ graduate, she started her styling career as London Editor for German Elle and Instyle magazine before becoming Editor of 'Style Notes' at You Magazine followed by a position as Jewellery Editor at Inspire magazine.

Her passion is to conceptualise, style and art direct shoots and she has turned her focus towards still life imagery as well as kids styling.