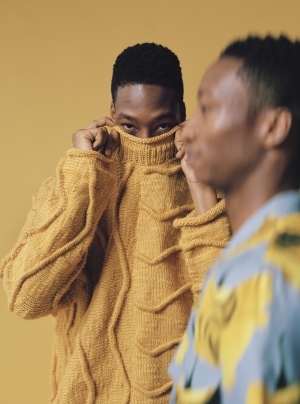 Originally from Germany, hairstylist and mens groomer, Sven Bayerbach quickly became an established session stylist and has worked with some of the most celebrated photographers in the industry.