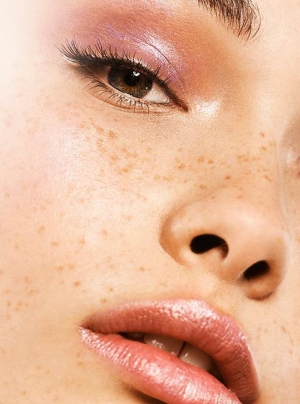 Publications she has worked with include Vogue, Elle, GQ, Q, Grazia, Glamour, NME, ShortList and numerous broadsheet supplements. She has shot with photographers including Rankin, Andrew Hobbs and John Wright. Her clients range from Liam Gallagher to Andrew Lloyd Webber, Danni Minogue to Florence Welch, Alan Sugar to Kasabian.

Natalya has worked on numerous TV shows. She was makeup director on X Factor, and has since headed up the makeup teams for several live high profile launches for ITV, including Stepping Out and Get Your Act Together. She has appeared as a makeup expert on This Morning and other shows.