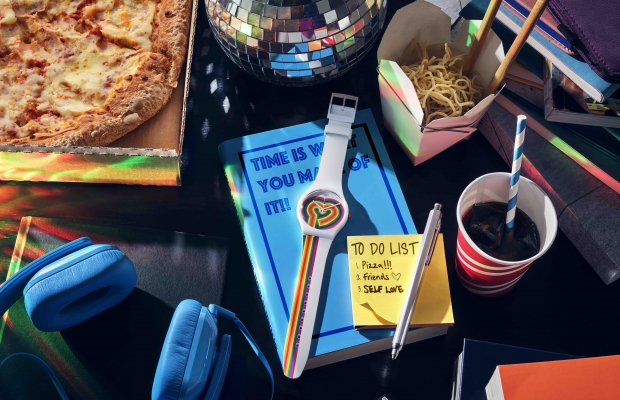 London born stylist Maya has over 10 years experience with both editorial and commercial shoots.  She prides herself on being a perfectionist with attention to the tiniest of detail.

Her background is in textile design which began with a textiles and surface design Bachelor of Arts. After graduating in 2005 she moved to Vienna and worked as a freelance designer in one of the largest textile studios in Europe. It was there where she thrived in a studio environment and found her passion for placement and colour.

On her return to London she became a props stylist and set designer gaining representation of Carol Hayes Management and built up a wide range of clients including Watches of Switzerland, GQ Magazine, Swatch, Harvey Nichols, Calibre Magazine, Annoushka Jewellery and Harrods to name a few.