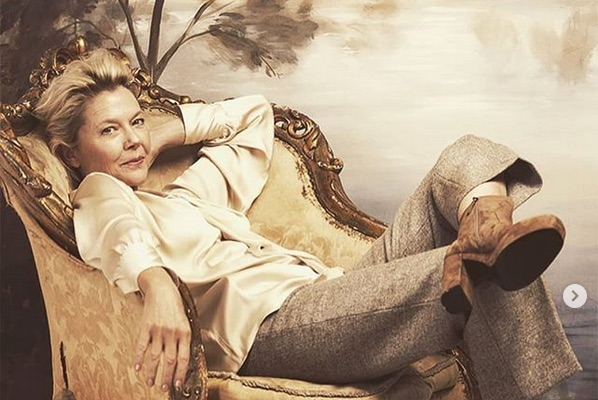 Maureen Vivian is a stylist with great breadth.

She grew up in Australia, learning from work on magazines including teen stalwart Dolly and Harpers Bazaar.
Her editorial career continued when she relocated to the UK on titles such as 19, The Blitz, Saturday Times and The Guardian. In between she traveled the world with every English catalogue you could dream of - Littlewoods, Grattons, Cotton Traders and Boden.

Maureen also worked extensively within the music industry, styling many successful pop and rock bands for their album covers, tours, videos and even a few television series. Victoria Beckham, Peter Andre,  S Club's 7 & Junior and Embrace are just a sample of the artists to benefit from her expertise.

Consultations to companies such as 19 Management followed and she is currently key celebrity stylist for Event magazine. Her covers are as diverse as Will I Am, Jenson Button, The Olivier Awards,Ricky Gervais, The Guardian and Radio Times and in her spare time she has worked on ad campaigns for the likes of Nike and Coca Cola.