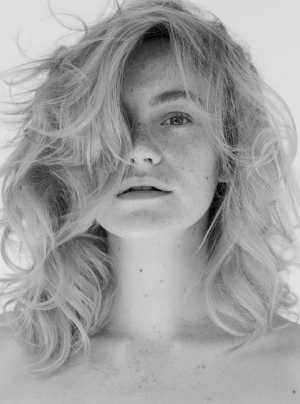 John was born in athens in (1989) where he started his career back in (2008) at Toni&Guy Athens. In 2011 he then moved to London where he continued working for Toni&Guy and was very quickly promoted to Style Director's position and later on as an Art Director.

Specialising in women’s cuts and styling, John loves working with curls and creating an editorial look.

Johns career highlights include working as part of the session team at TONI&GUY, working at London Fashion Weekend and backstage at TONI&GUY shows. He has also worked with various magazines including: Hunger Magazine with a singer Ldy Leshurr, Cosmopolitan PL , Joy magazine PL,  L’Officiel Italia and Times Magazine. John has also worked with the photographer Rankin and   shows in Athens (Bridal Fashion Week 2015 - athens, greece).