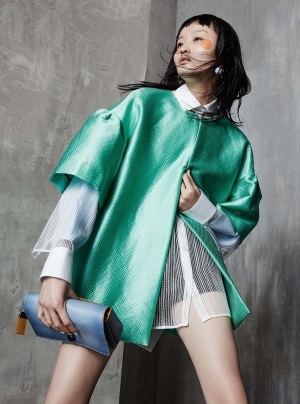 Currently Fashion director-at-large of Glamour UK, previous to this Alexandra was fashion director at Stylist magazine, a role she held for seven years. Alex has contributed to V, Stella, Grazia and international editions of Vogue and Harper’s Bazaar. Her commercial clients have ranged from Stella McCartney through to Marks & Spencer and Debenhams.

Alex has also made regular appearances on BBC Radio 4’s Woman’s Hour, You and Yours and BBC Radio London and her first book, How To Dress, became a #1 best-seller on Amazon.co.uk.