Layer Marney Tower is a statement house, Henry VIII expected his courtiers to have grand houses. The Tower is made of red bricks, clay was probably brought in from a few miles away, chosen for its rich colour. Black glazed bricks are intermingled for decoration, this pattern method is called diapering. There is no local stone, so to make his house look grand, Lord Manrey used buff coloured terracotta decorations.  Terracotta means baked clay. The terracotta can be seen around the windows and on the crenellations. The Tower was probably designed and possibly built by Italian craftsmen.

The garden has interest and perfume for much of the year; roses particularly love the heavy clay soil and warm south facing aspect and put on a glorious display throughout the summer. A knot garden harks back to the Tudors who built the house, although the garden doesn’t seem to have been significantly developed until the Victorian era. There are some beautiful and unusual trees growing in the lawns on which visitors are welcome to picnic. 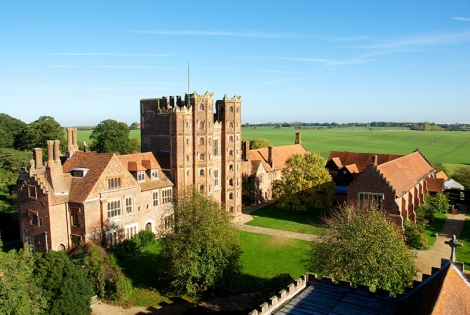 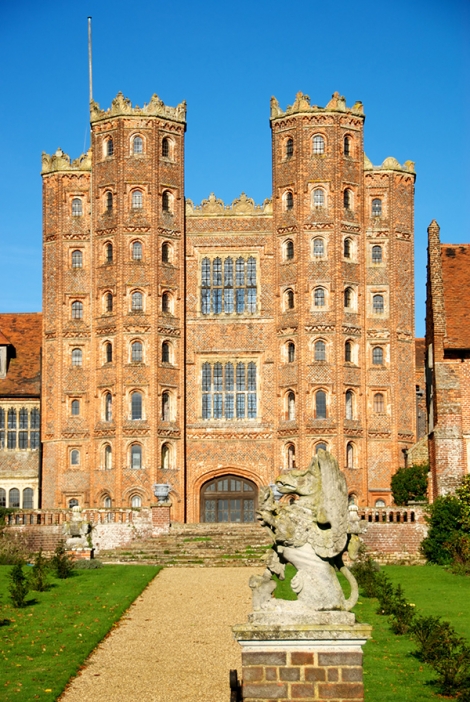 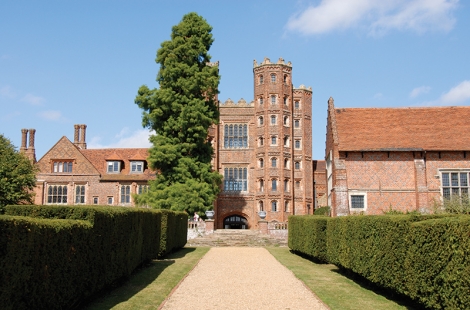 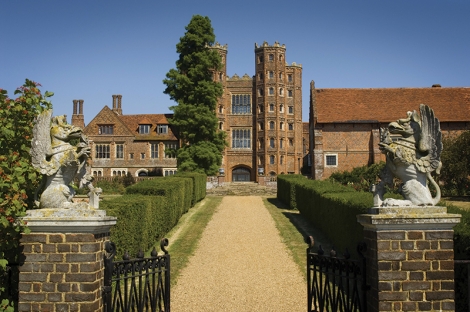 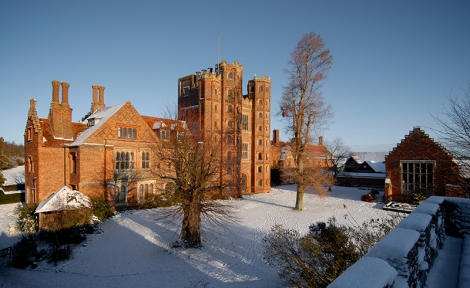 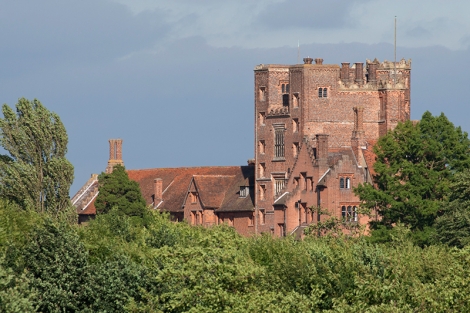 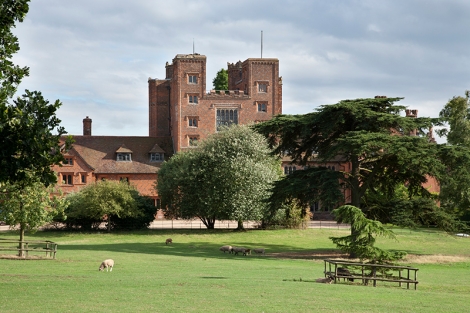 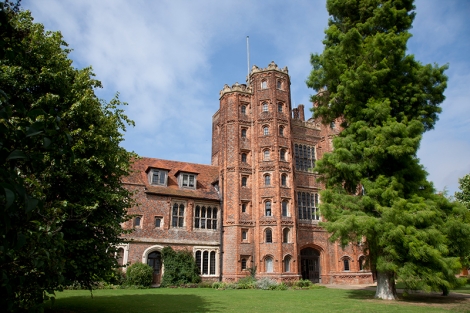 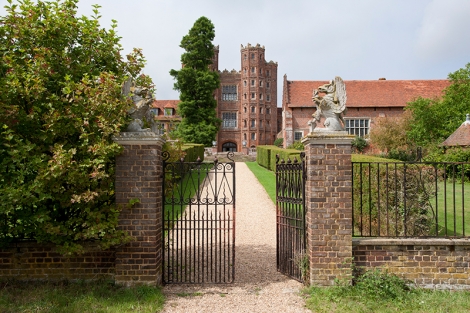 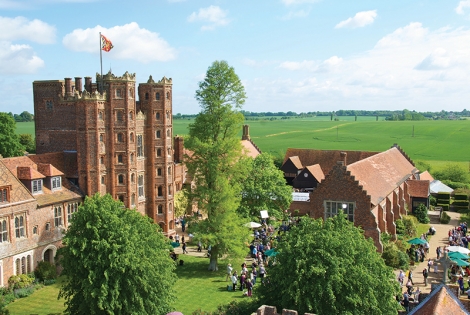 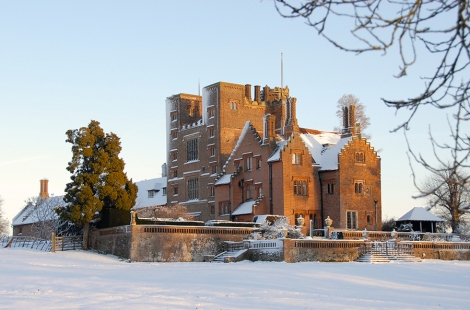 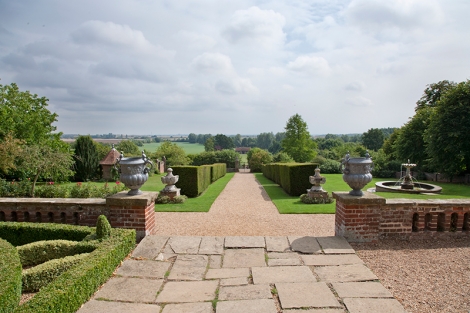 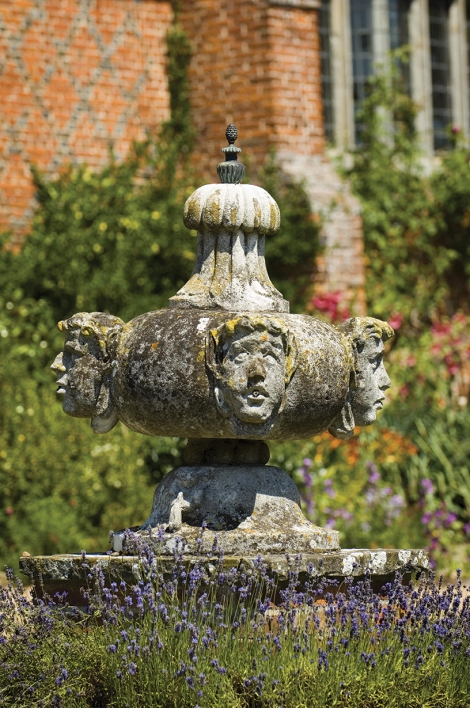 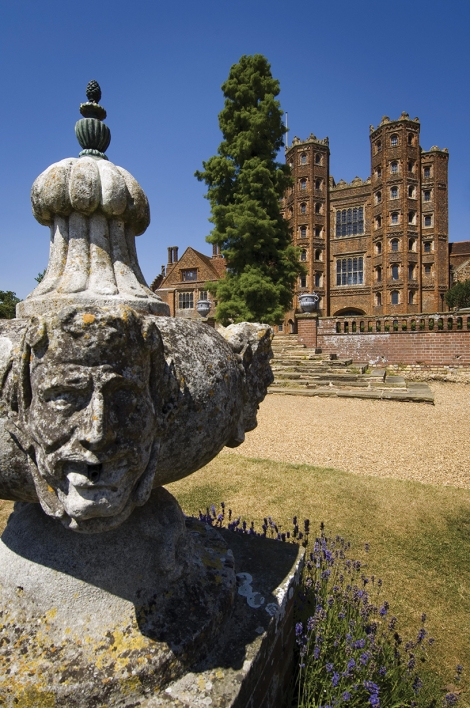 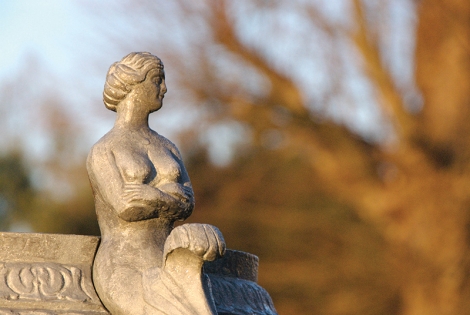 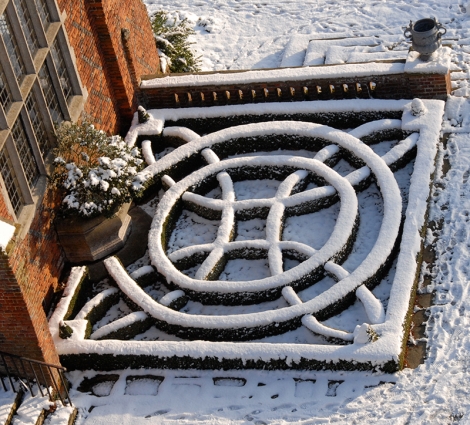 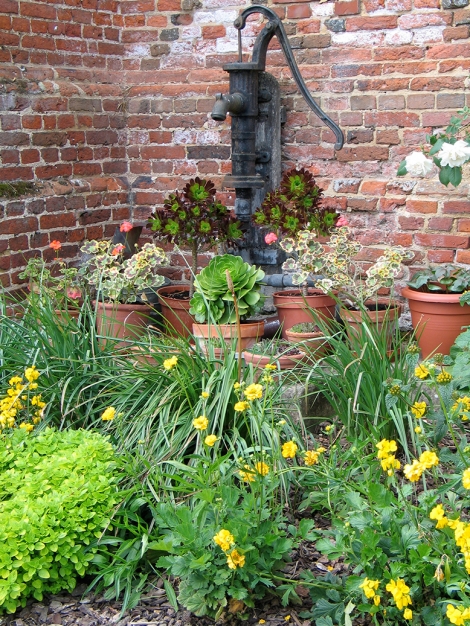 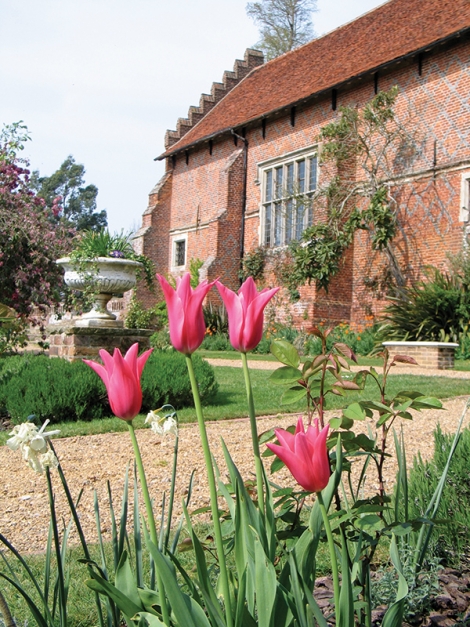 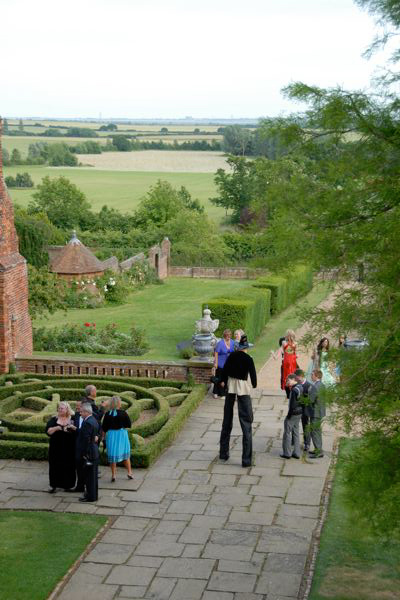 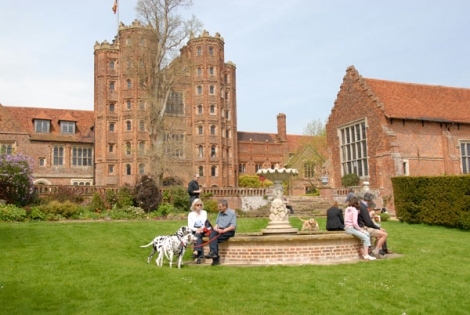 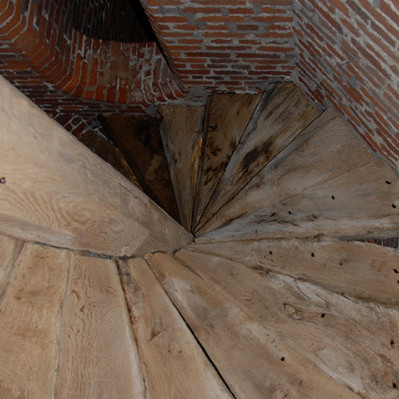 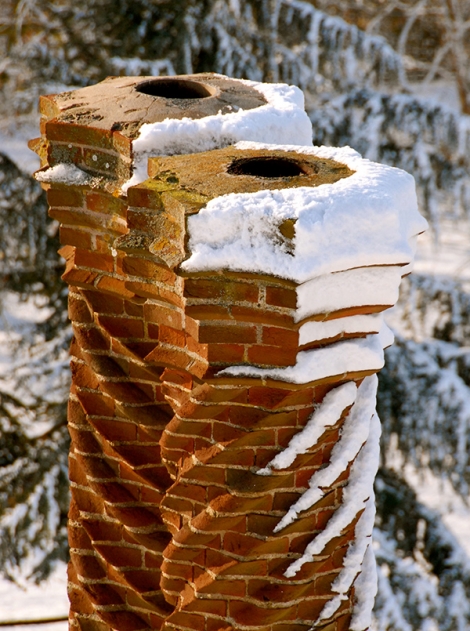 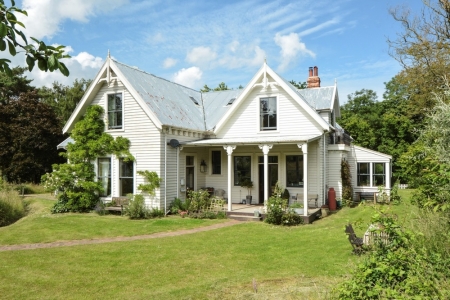 An American Homestead in England 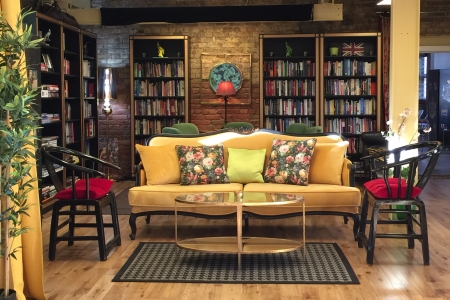 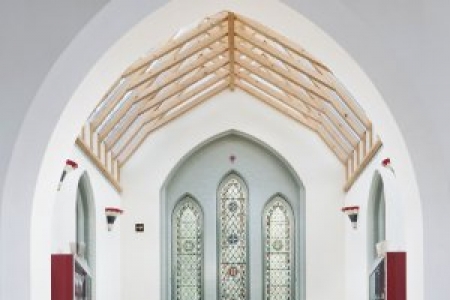