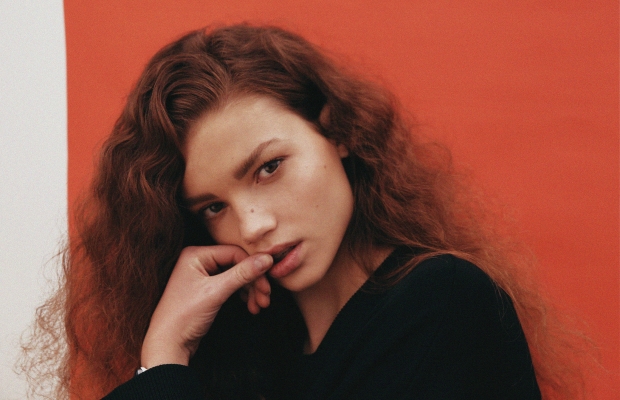 Carl began his career as a model. As a model, he was always inspired by hair when attending shoots and he then decided to transition into becoming a hairdresser.

As a child Carl remembers falling in love with hair. He started his career by training as an apprentice at Hype Coiffure, working under the wings of some of the top Afro hairstylists in the UK. During his time at this Salon, he was introduced to session styling where he worked on stage shows and educated other hairdressers on Afro hair.

Carl’s hairdressing skills are unique, since he specialises in Afro hair - but also works on all hair types, therefore he is a well rounded, versatile stylist.

During his career, Carl has worked with numerous talent in the world of fashion, music and film – clients include: Naomi Campbell, Rihanna, Lupita Nyongo, Rita Ora, Jourdan Dunn, and Winnie Harlow.