Originally built in 1904 and used as a dance hall through the roaring twenties, the venue has been a soup kitchen in WWII, a bingo hall and rehearsal space for the likes of The Who, Adam Faith and Cliff Richard in the late 50′s/’60s, and finally a snooker and social club in the 80s/90s, before being restored to its former glory in 2001. Bush Hall’s unique character and incredible acoustics makes it the perfect venue for everything from live music gigs, cabaret shows to wedding receptions, conferences, corporate events and film shoots. 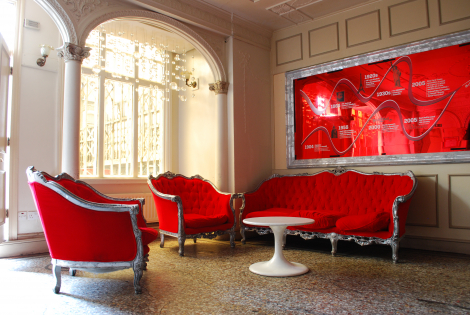 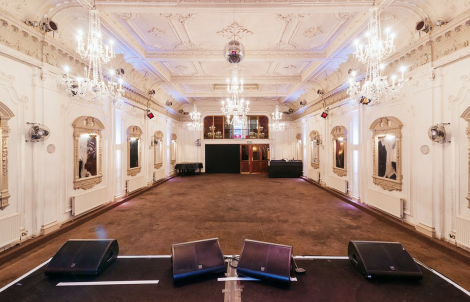 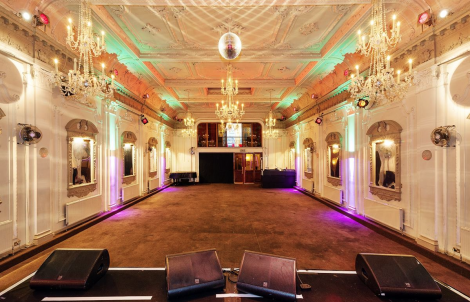 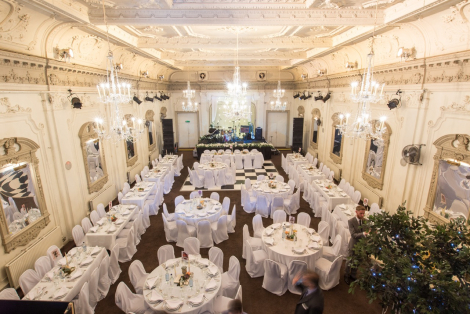 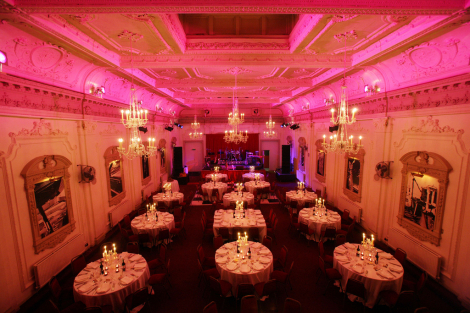 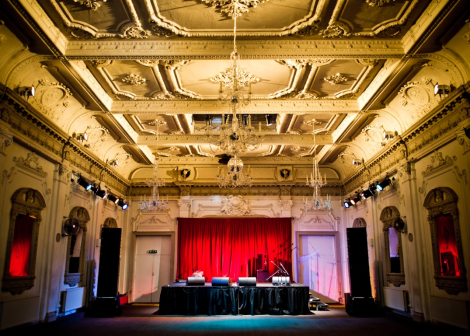 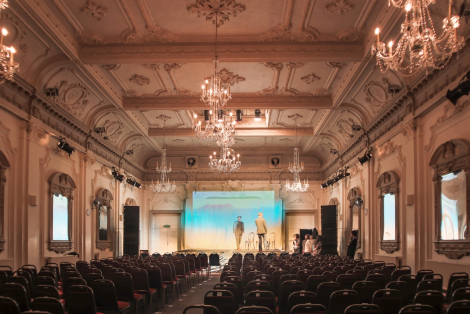 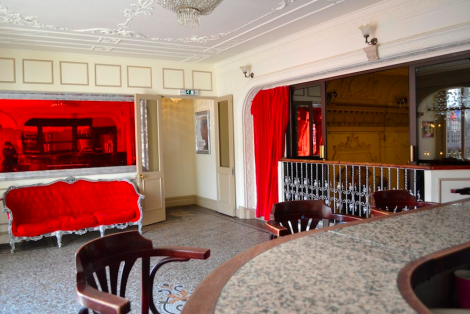 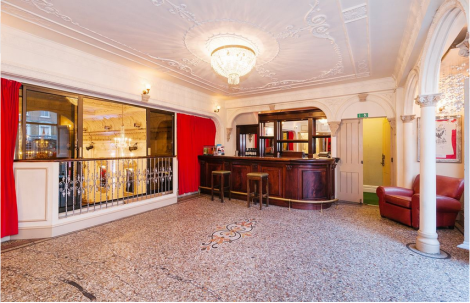 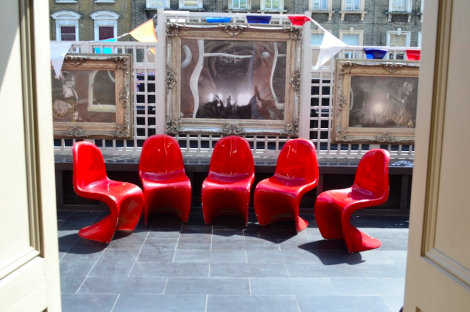 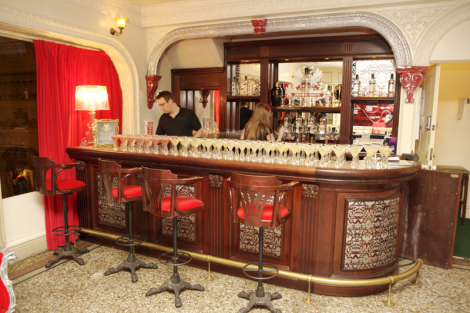 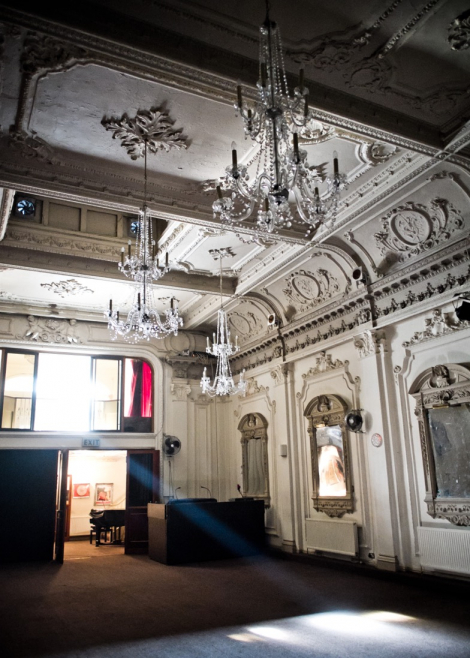 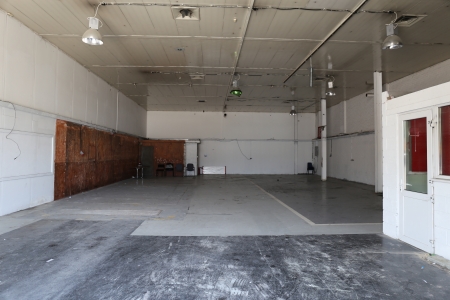 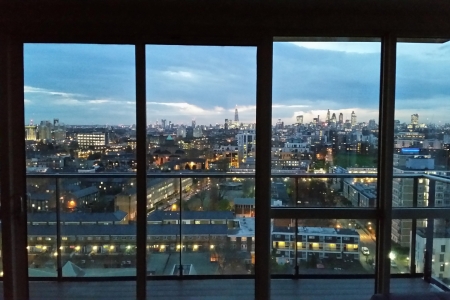 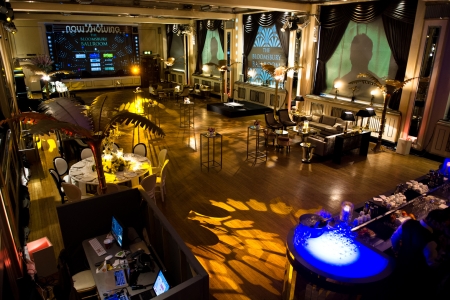