Step inside the former World War Two decontamination bunker - designed to protect people from deadly gas attacks - that's now a  luxury home. 'The Bunker' was originally designed by the Air Ministry in response to widespread fears of gas attacks. It remains partially concealed by two large earth mounds which were designed to offer blast protection. The property has now been converted into a two-bedroom partially glass fronted home, with open-plan decking and a terrace area. There is an 'upside down' living arrangement, with a large open plan kitchen and living space on the first floor. Steel-shuttered openings at the entrance to the bunker, originally intended to allow contaminated clothes to posted back through in case of an emergency, have bee retained. The property is located in The Garden Quarter in Bicester, north Oxfordshire. 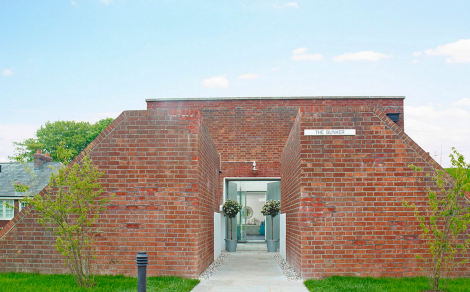 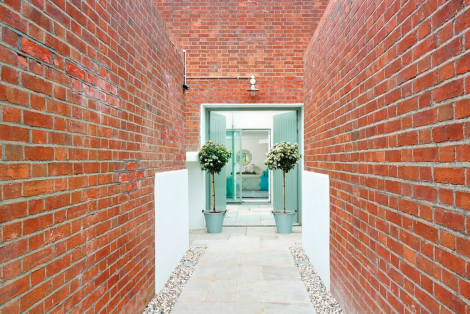 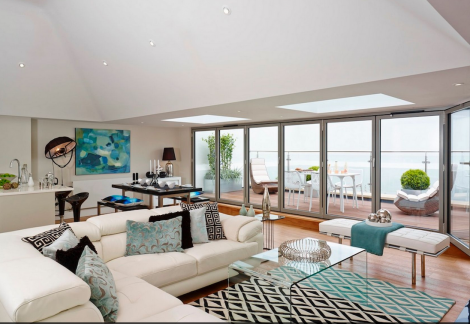 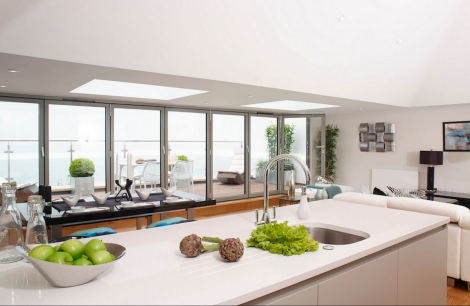 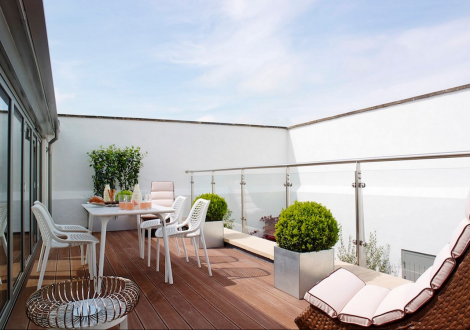 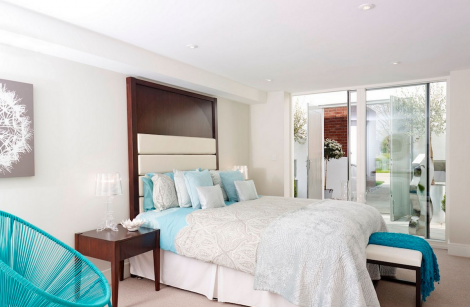 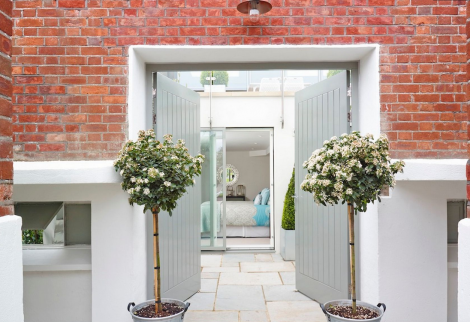 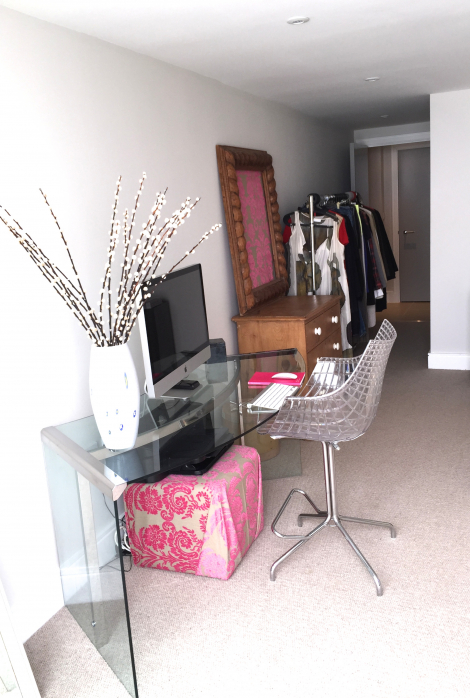 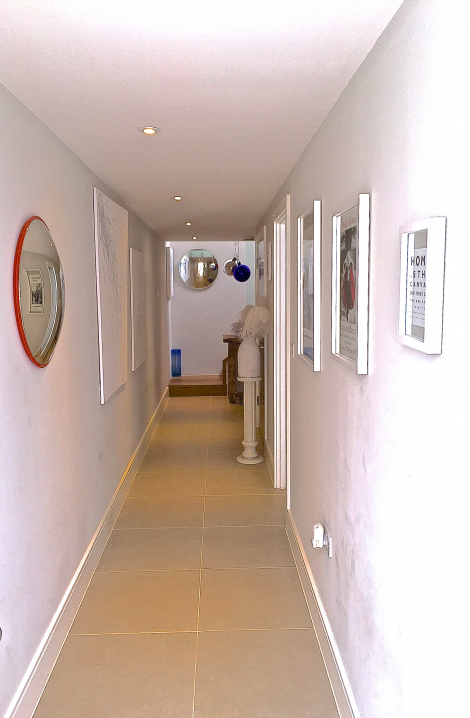 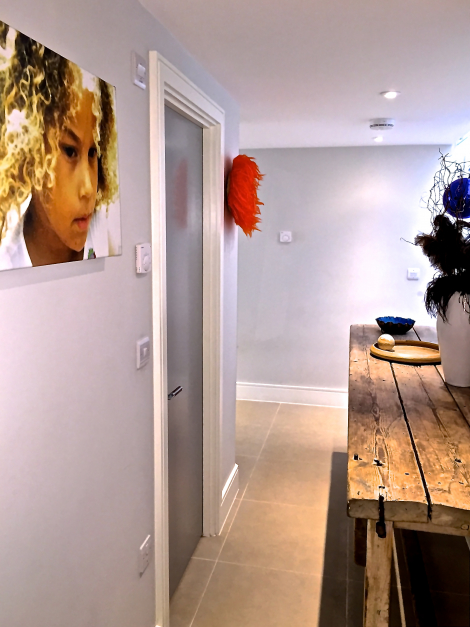 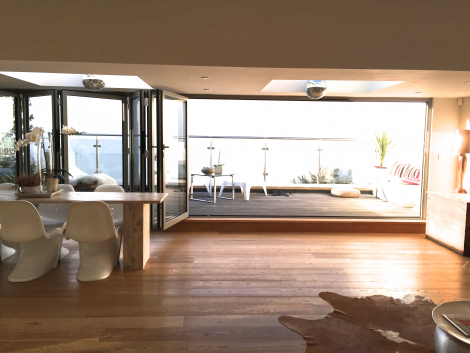 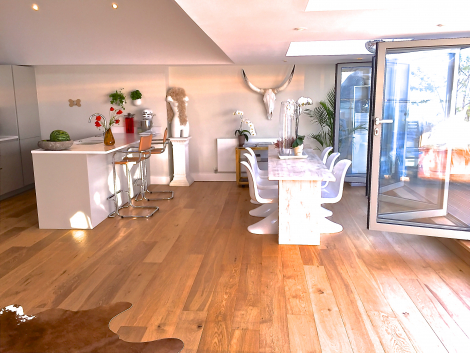 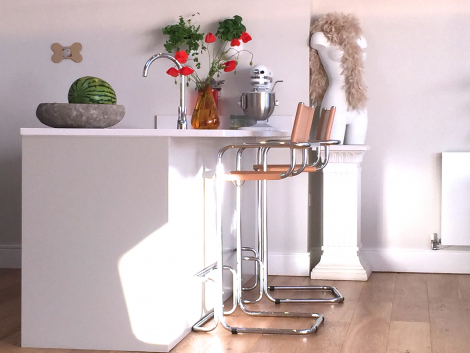 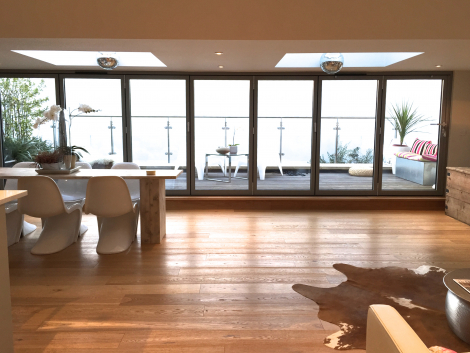 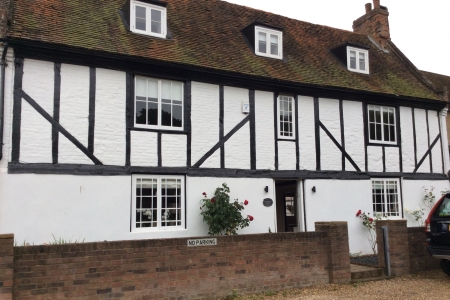 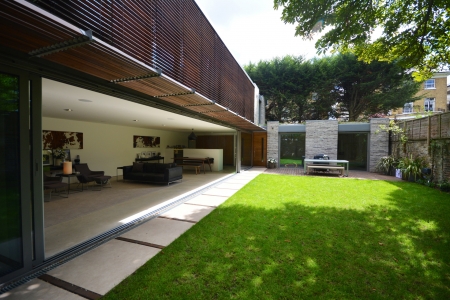 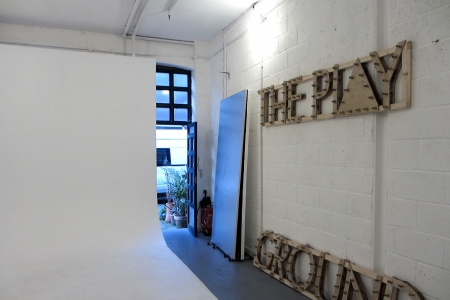