Dartmouth House is an elegant mansion set in the heart of London’s Mayfair. The original building constructed in the mid-18th-century, and was converted by Lord Revelstoke into a beautiful Mayfair town house in the later 19th-century. It was used as a family residence for Baron Revelstoke and Lord Dartmouth amongst others until the outbreak of war in 1914 when it was converted into a military Red Cross hospital.

Many stunning original features are preserved, from the Robert Adam’s fireplace to the painted ceiling by Pierre-Victor Galland above the grand Belgian marble staircase leading to the first floor function rooms. Individually designed rooms with fine ornate high ceilings incorporate the crest of the Dartmouth Family and rococo opulence in the Anglo-French style. 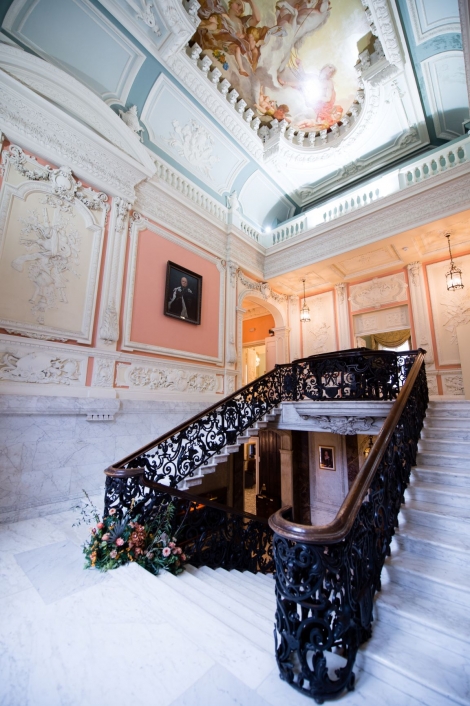 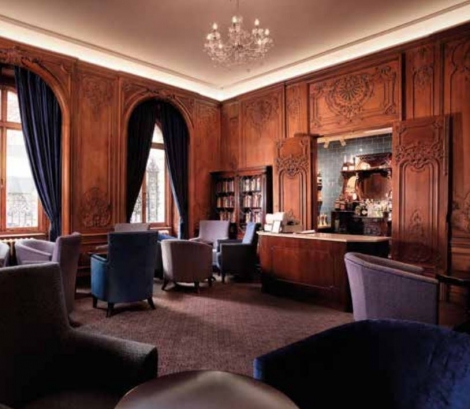 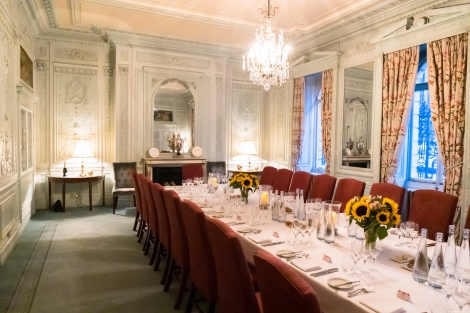 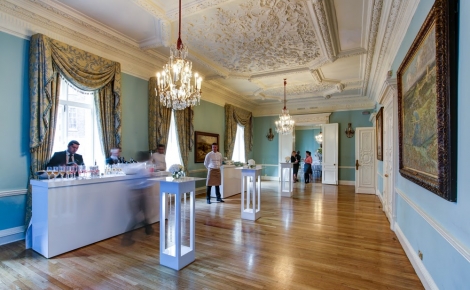 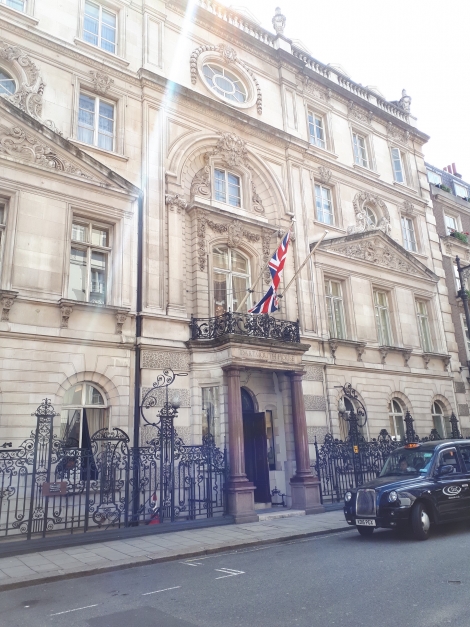 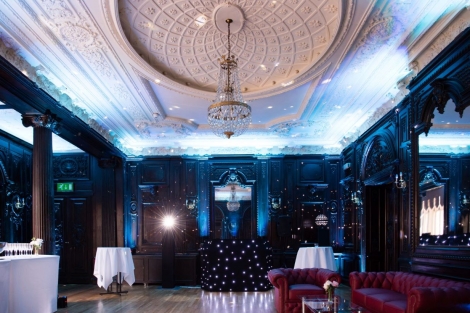 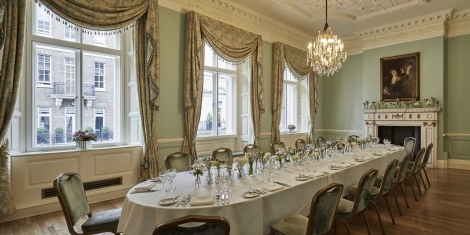 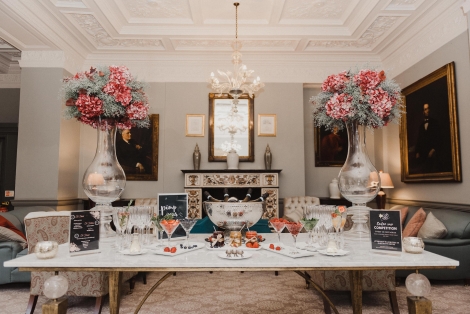 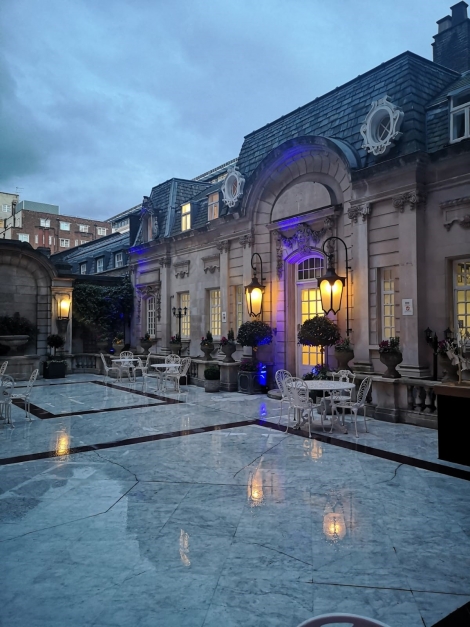 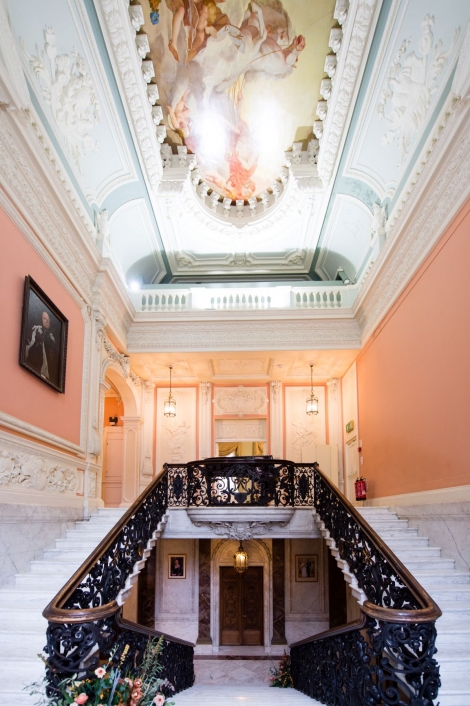 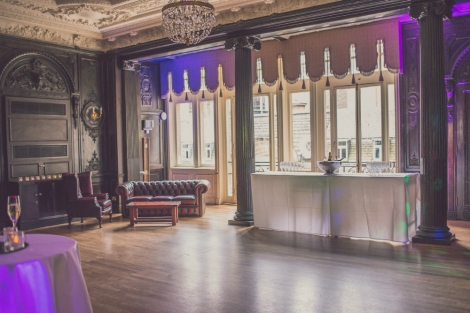 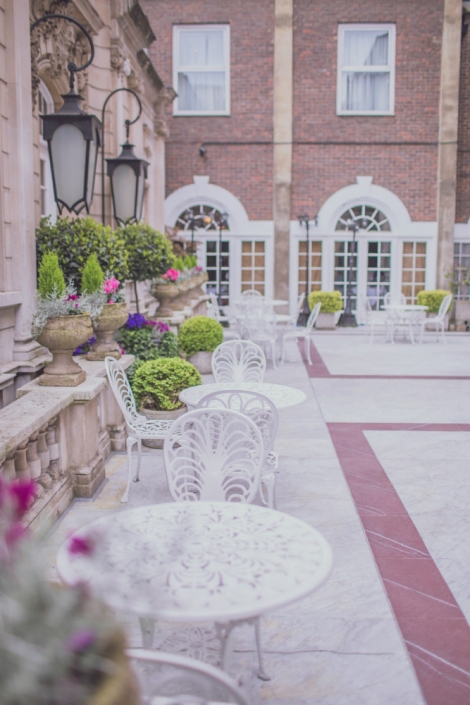 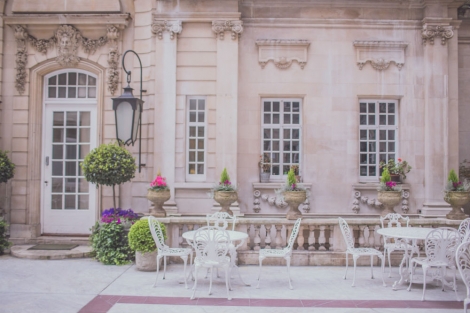 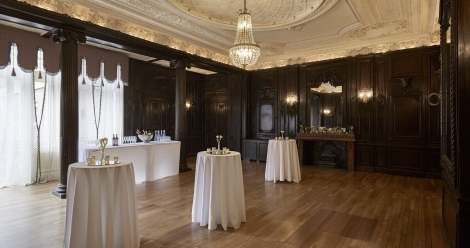 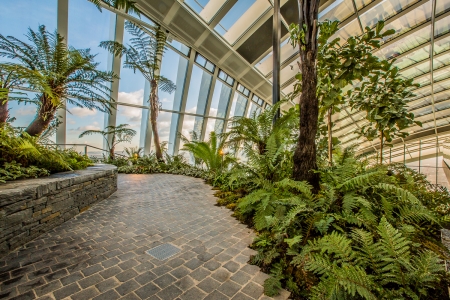 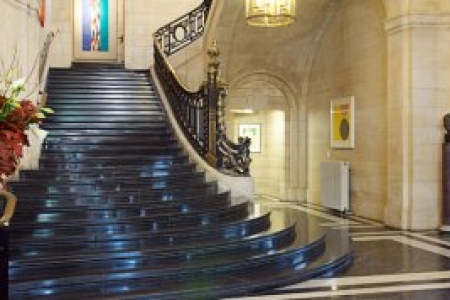 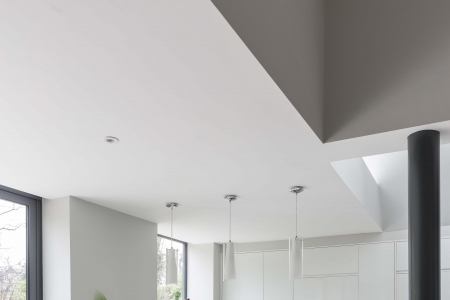