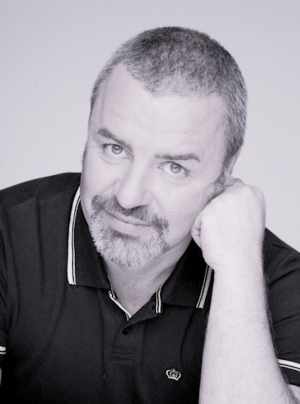 Matthew Wade always knew hairdressing would one day become his career! Coming from a family of hairdressers, he spent many of his formative years watching his family create unique and inspiring hair looks.

Training as an apprentice at the Harrods Hair & Beauty Salon, after having completed his training Matthew left to work in several London salons. He then decided to go freelance and after having worked with Brian Aris, he was personally introduced by Brian to Twiggy -  who has become a long standing client. Matthews has worked with Twiggy on numerous campaigns including L’Oreal and Marks & Spencers.